Theresa graduated from the Special Education Teacher’s Assistant Program at Kwantlen College in 1999. She was hired as a Teacher’s Assistant in 1998 with the School District of Langley and hasn’t turned back since! In 2003, Theresa became an Intervenor with the School District. “This was my first introduction into the world of Deafblindness and I soon discovered that it would change my life and my whole way of thinking! The world of Deafblindness opened so many doors for me.”

Theresa has almost completed the Intervenor for Individuals with Deafblindness Certificate Program, offered by Douglas College, with only one course to go! In 2006, she became a member of the Board of Directors for the Canadian Deafblind Association – BC Chapter. She attended the International Conference for Deafblindness in Perth, Australia in September of 2007 and upon her return she began working part-time as a Deafblind Consultant for the Early Intervention Program of CDBA-BC.

Theresa is married and a mother of two young adults. She also enjoys singing in her church choir and getting together with family and friends. 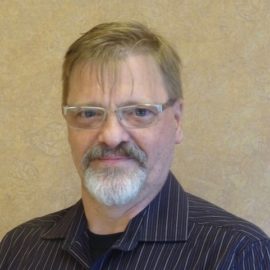 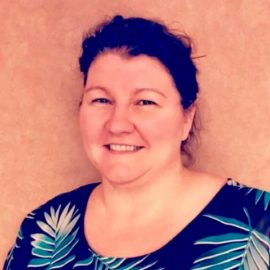