In the summer of 2010, David and his wife were fortunate to start receiving the services of CDBA-NB for their son Corey who had just finished high school. In the fall of 2011, Dave was approached and accepted a request, to serve on the CDBA-NB Board of Directors. In the fall of 2012, he was nominated to serve on the CDBA National Board of Directors.

As a Board Member with CDBA-NB and CDBA National, he wears two hats – one as a parent and one as a director on both Boards. Although he wears two hats, he admits to feeling quite comfortable being able to bring whatever he can to the CDBA organization. 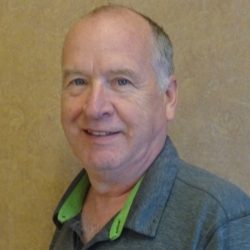 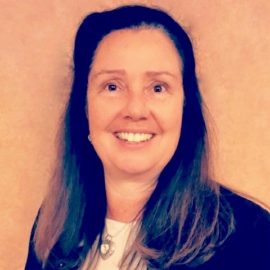 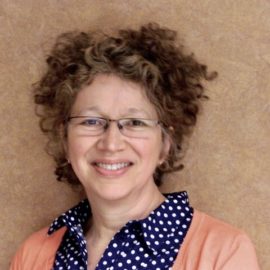